Roxen is the Romanian Artist for ESC 2020 | VIDEO

“I want to be the spark that ignites a flame in other people’s lives. I encourage everyone to try and do the same. The world would be so much nicer.”

Romania will be represented at ESC 2020, in Rotterdam, by Roxen, a complex artist with a dreamy sound and a rich, profound, unique voice.

Roxen, like many other young people, is concerned with the environmental threats and believes that we need to respect more the planet we live on. She cares deeply about nature and wishes to preserve it for future generations. "I believe we are all interconnected. In the end, every flower is a soul blossoming in nature. We should all allow ourselves to blossom.”

She is also passionate about other  artistic fields: painting, acting, writing  and dance. Roxen finds relaxation in meditating and travelling.

Over the years, Roxen went through challenging  moments, but managed to overcome them through ambition and perseverance. Those qualities also enhanced her artistic approach in fighting for her dreams and reaching the top of musical charts.

Roxen, a surprising young artist, was born in Cluj - a major Romanian city - and started singing when she was only 7 years old. She won several musical competitions and knew from the very beginning that music meant everything to her. 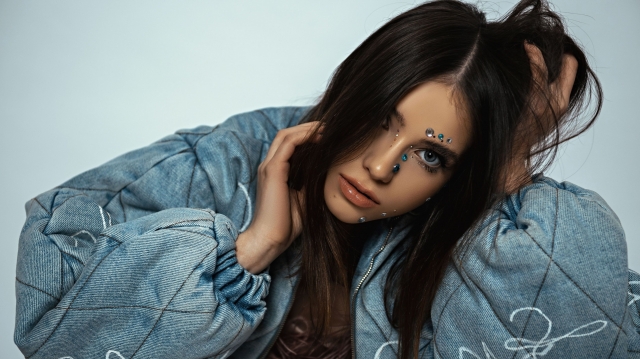 Currently, Roxen has 2 songs in the Romanian radio charts tops: “You don’t love me” and “Ce-ti canta dragostea”, both played in heavy rotation on the most relevant national stations. According to Media Forest weekly charts, Roxen is the 3rd most played artist on Romanian radio stations.

Her video for „You don’t love me” feat. Sickotoy has a hypnotic quality, creating a unique universe of clubbing and nightlife. Just a few weeks after the release, the song was included in the playlists of the most relevant radio stations in countries such as France, Mexico, U.S., Spain, Greece, Turkey, Bulgaria, Lithuania, Kosovo, Slovenia, Kazakhstan, Estonia and Moldova with almost 8 million views on YouTube.

The music video for “Ce-ti canta dragostea” has almost 9 million views on YouTube and is the most searched Romanian song on Shazam.

With a dreamy vibe and a cosmic look, Roxen thinks that music is a sort of therapy for her, but also for her fans. Her songs possess the magical power of healing and bringing harmony. Her music is universal, just like love. 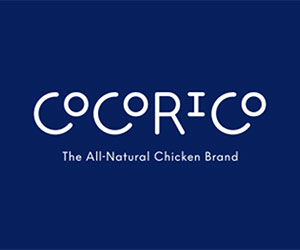 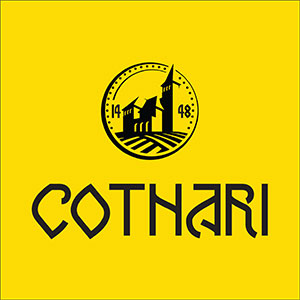 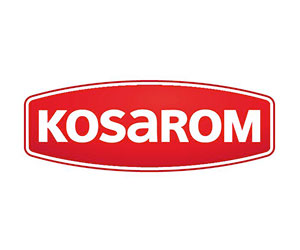 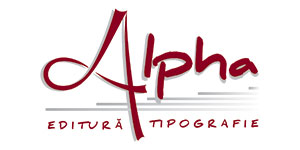 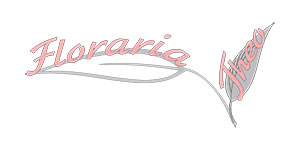 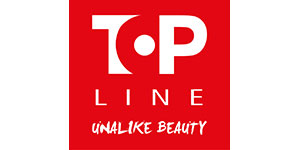 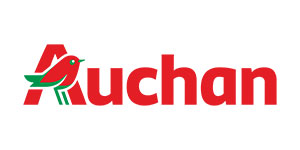 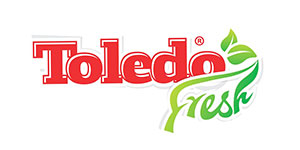