The series of Eurovision Romania semi-finals continue on Sunday, February 4th 2018, in Craiova, with a new show.

The competitors on the stage of the National Theatre „Marin Sorescu” from Craiova are: Erminio Sinni & Titziana Camelin („All The Love Away”), Zavera („Come Back To Me”), Mareş Pană („Daydreamer”), Aurel Dincă („Fire In The Sky”), Tavi Clonda („King”), VYROS („La La La”), Diana Brătan („Paint It Rainbow”), Carolina Gorun („Reach Out For The Stars”), Elena Hasna („Revival”), Eliza Chifu („So Good Without You”), Ayona („The Story Goes On”) and Xandra („Try”) – photos here: https://www.youtube.com/watch?v=yV1kYP6nSpg. The songs are available on the dedicated site: http://eurovision.tvr.ro.

There will be 200 projectors and 150 square metres of LED screens on the stage. All these elements will create, during the two hours of the show, an explosion of lights and graphics.

The latest song belonging to Florin Ristei (FreeStay) and a Queen Tribute performed by Dan Helciug are the surprises within this Eurovision semi-final in Craiova.

Florin Ristei and his band– FreeStay –, the most successful project of „Live Band” in Romania, will perform several songs and also their latest single, – „If I am a wolf”. The band will make a unique show with one of the greatest songs in the history of Eurovision– „Fairytale”, a song which has transformed the Norwegian Alexander Rybak in the great winner of the international final in 2009. The songs which are most loved by the public will not miss from his performance: „Let it go”, „It must have been you” or „There is nothing between us anymore”. 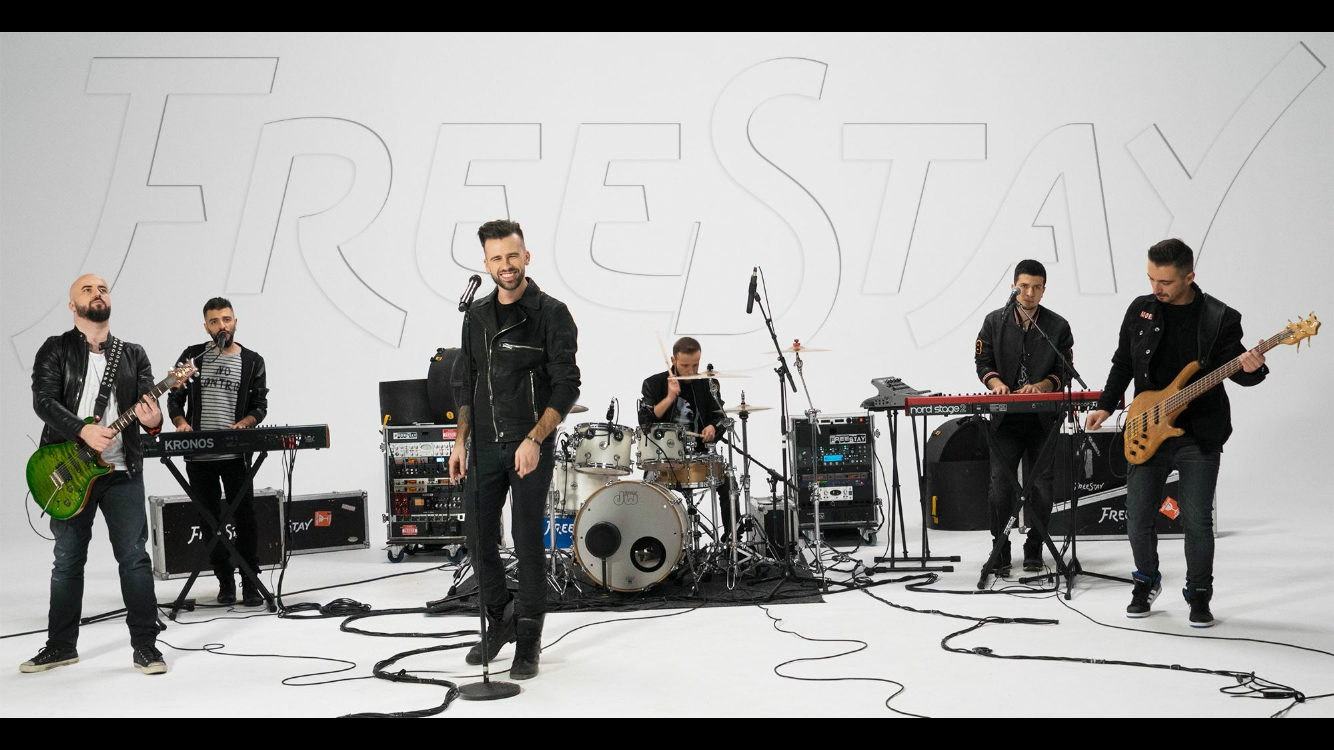 The second performance of the semi-final in Craiova is a tribute which Dan Helciug will dedicate to the legendary band Queen. He will have a special guest – the young opera singer Mihaela Alexa. „<My Queen Tribute> is my musical tribute brought to the British band. I have dreamt about this since I was in my teens. I am a great fan of Freddie Mercury”, says Dan Helciug about the show he has prepared. 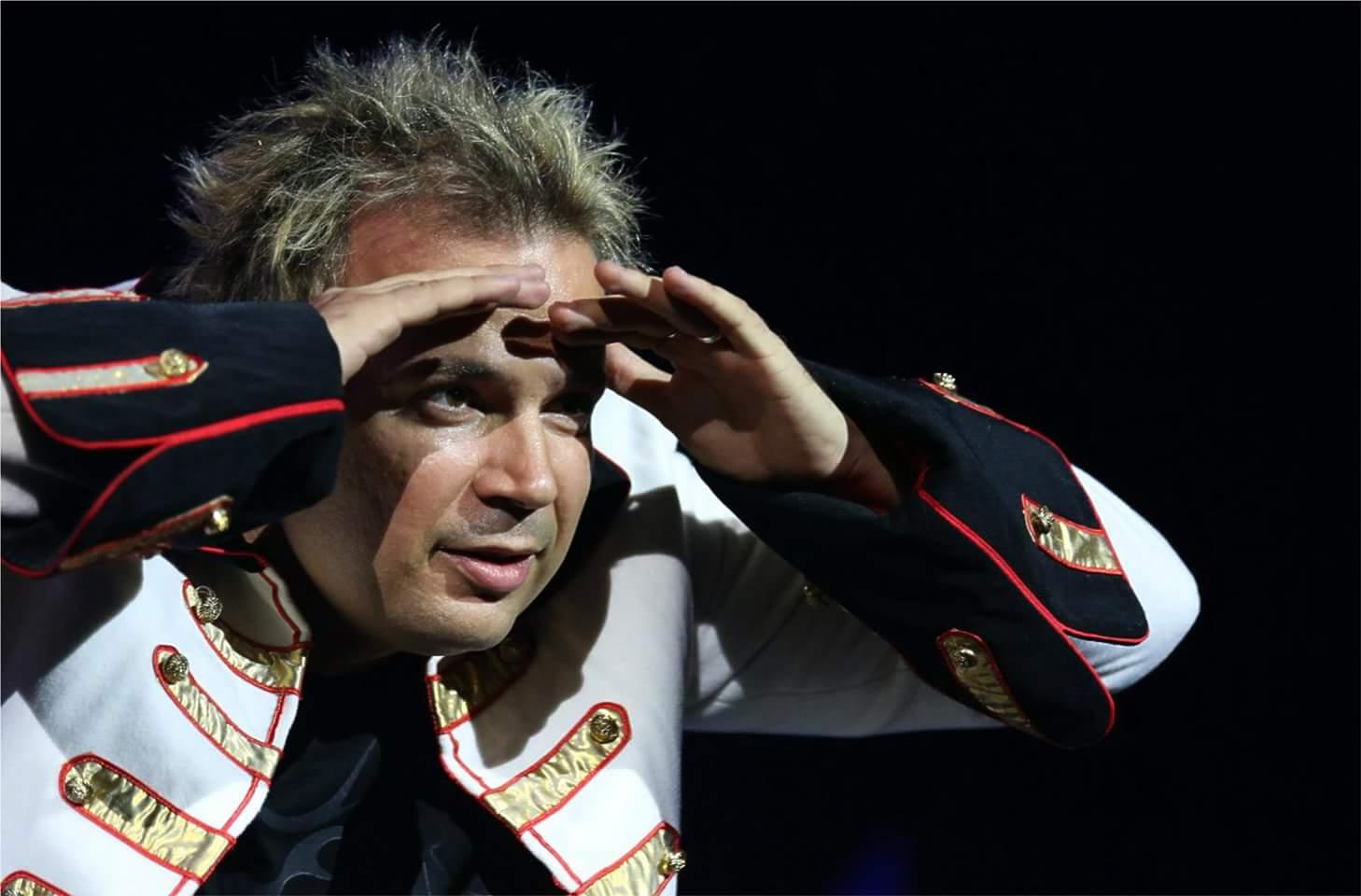 The viewers will find out on February 4th live on TVR 1, TVR HD, TVRi, TVR Moldova and TVR+, starting from 21.00 hrs, the three finalists of semi-final from Craiova.

The show will be hosted by Diana Dumitrescu and Cezar Ouatu. 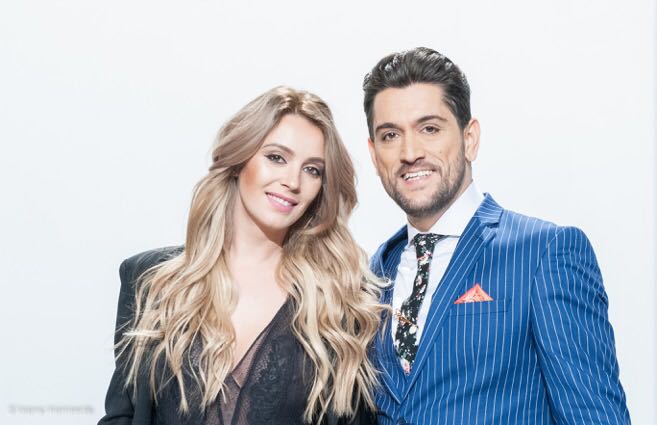 The two hosts will be supported from the Green Room by Alina Şerban, a TVR Craiova star, who will witness all the impressions, reactions and emotions of the artists. 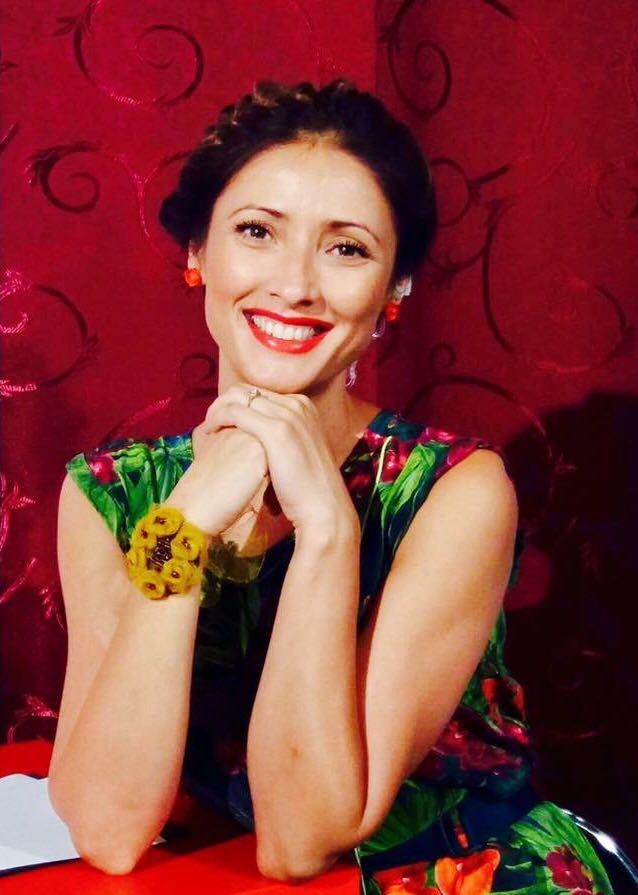 In the end of the show, the winners of the evening, the members of the jury (Marian Ionescu, Ilinca Băcilă, Nicu Patoi, Liliana Ştefan, Viorel Gavrilă) and also the two  hosts of the contest will have a press conference broadcasted live on TVR 1, TVR HD, TVR International and TVR Moldova, as well as on TVR+.

An evening before the Sunday show, on Saturday, live, on TVR 1, starting from 22.00, we will watch the „The Eurovision Backstage 2018“, a series of live programmes about the last preparations of the show, warm impressions, photos from the rehearsals and from the press conferences that will take place before the events.