In the end of a show where the public could watch rock music, Serbian hits and rroma sounds, the jury has chosen three more songs along the ones already selected during the last semi-final. The artists Jukebox feat Bella Santiago, RAFAEL & Friends and MIHAI will perform for the Big Final on February 25th.

On the background of a surprising scenery of the former imperial bastion which hosts today Hall 2 of the National Theatre „Mihai Eminescu” from Timişoara, Jukebox feat Bella Santiago („Hear the way it beats”), Alessandro Dănescu („Breaking Up”), Meriem („End The Battle”), MIHAI („Heaven”), Jessie („Lightning Strikes”), Romeo Zaharia („Maybe This Time”), Othello („We are forest”), Miruna Diaconescu („Run For You”), Serena („Safari”), Pragu’ de Sus („I will call on you”), Endless feat Maria Grosu („Thinking About You”) and RAFAEL & Friends („We Are One”) have competed for a place in the final of the National Selection.

„We are very glad we won this semi-final. We have waited till the last moment in order to find out the results”, have declared Jukebox and Bella Santiago, after the announcement of the jury. „We enjoy this success and, starting from tomorrow, we will focus on the Final”, have the happy winners of the show in Timisoara added. 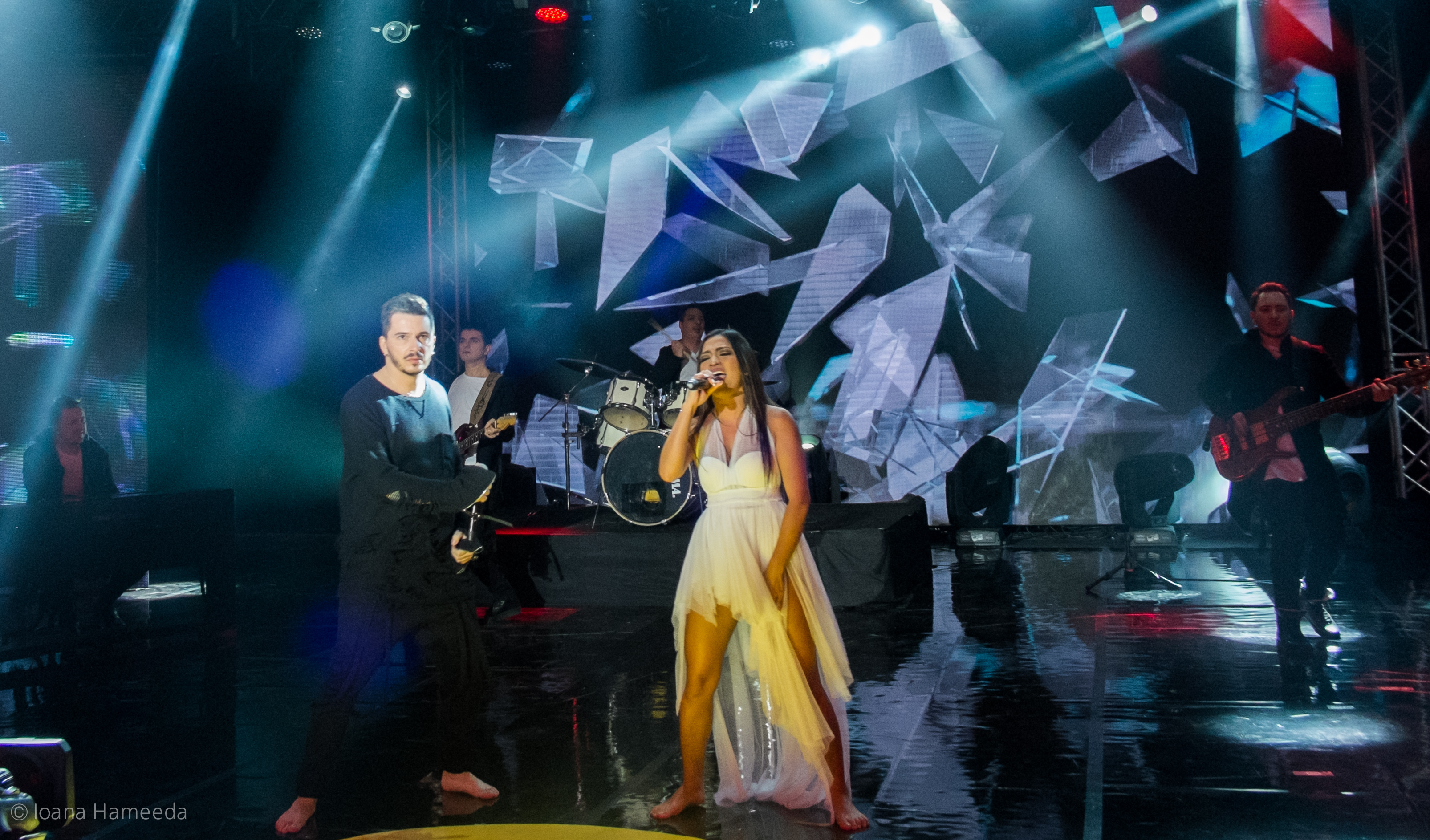 „It is a very rare moment in the life of an artist to get in the semi-final of Eurovision Romania. Our wish is to be even better in the last stage of the contest and to have all the rockers in the world on our side”, have declared RAFAEL & Friends. 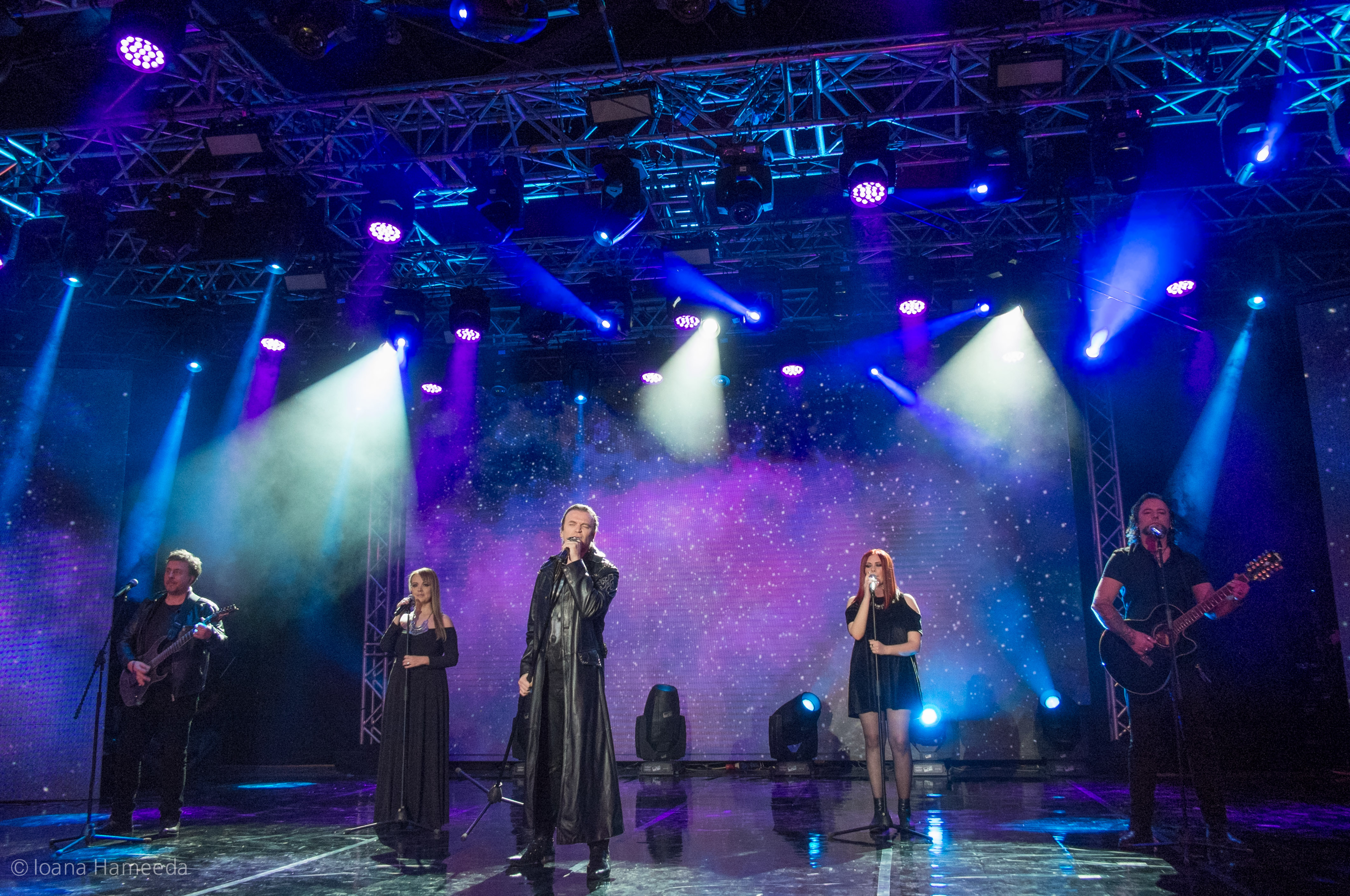 „I am extremely happy we are in the Final, where the public is the only one who votes and it is all that matters, after all. I am happy we got three times 10 points which is a lot for me and I appreciate it enormously” has MIHAI declared, in the end of the show. 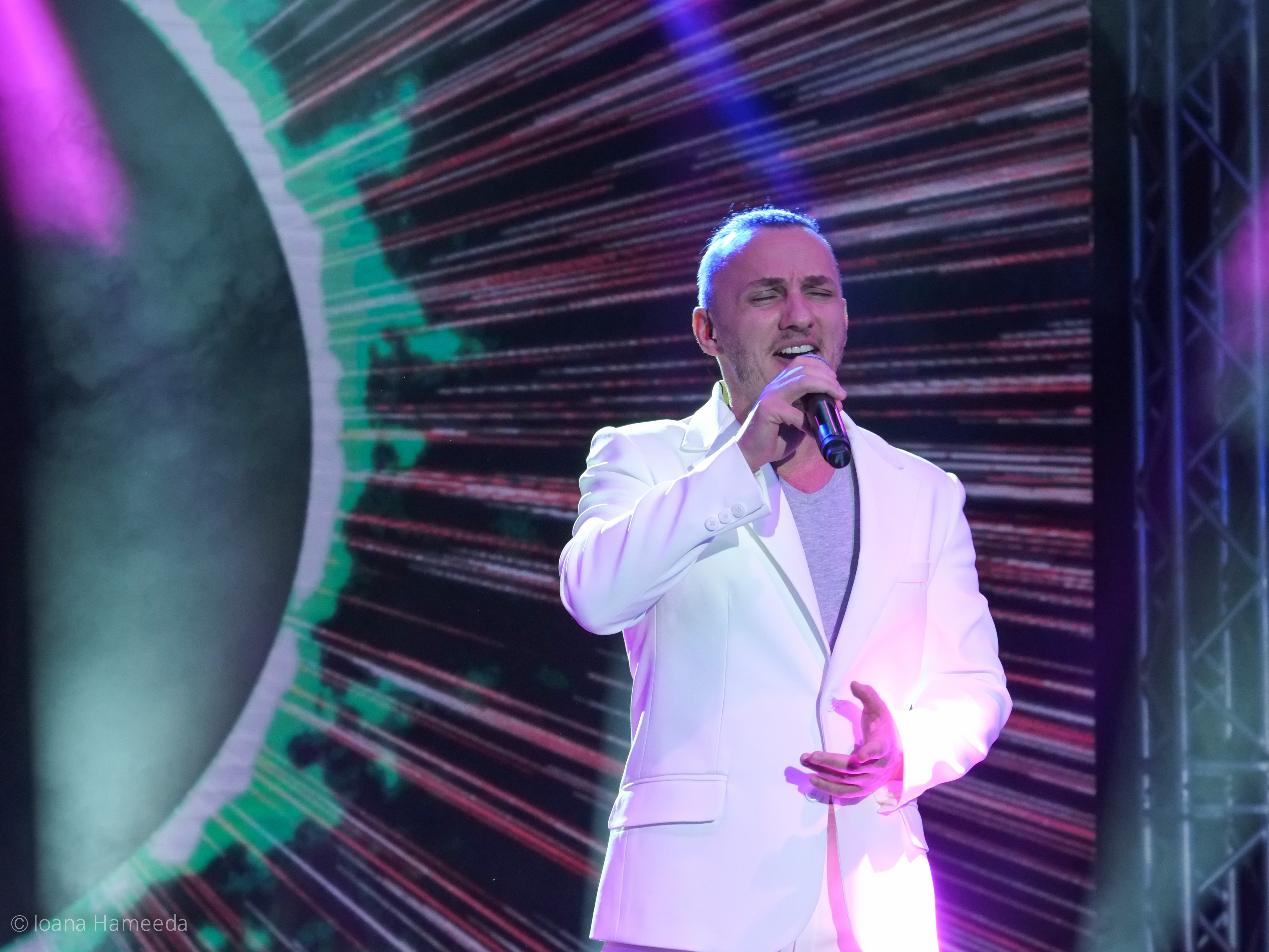 The ranking of the first Eurovision Romania semi-final is the following:

Miruna Diaconescu („Run For You”) 22 points

The photos of the second semi-final of the National Selection can be downloaded by accessing the link: http://bit.ly/2rPs40k. All the qualified songs in the Eurovision Romania semi-finals can be listened to, on the dedicated site, eurovision.tvr.ro.

Ricardo Caria, the Portuguese artist born in Romania, has opened the show in Timisoara with the winning song of Eurovision 2017 – „Amar Pelos Dois” – and Cargo, Neda Ukraden and Lavinia Răducanu have had some electrifying performances, in the second part of the show.

The surprise of the evening came from Cargo, who have interpreted on the Eurovision Romania stage the song „Romania, I call on you!” for the first time at TV.

The semi-final has been hosted by Diana Dumitrescu and Cezar Ouatu, who were supported from the Green Room, by Dorina Talpeş, a TVR Timisoara host.

Together with Jukebox feat Bella Santiago, RAFAEL & Friends and MIHAI – Alexia & Matei, Echoes and Eduard Santha, 9 other finalists, will compete in the Big Final. We will find out the names of the last finalists during the next Eurovision Romania semi-finals which will take place in: Craiova city – February 4th, Turda city – February 11th and Sighisoara city-February 18th. The shows will be broadcast live on TVR 1, TVR International and TVR Moldova, as well as on TVR+, starting from 21.00 hrs.

Marian Ionescu, Ilinca Băcilă, Nicu Patoi, Liliana Ştefan and Viorel Gavrilă are the jury members who are deciding the finalists of the 2018 National Selection  During the 5 semi-finals, they will choose 15 songs for the Eurovision Romania Final.

On the background of the Centenary Year, the National Selection’s motto is “Eurovision unifies Romania!” The series of the 5 semi-finals – a premiere in the history of the contest – has started on January 21st, in Focsani city.

The Big Final will take place in Bucharest, at Polivalenta Hall, on February 25th. Out of the 15 songs lefts in the contest, the public is the only one who will decide Romania’s representative, during the last stage of the National Selection, which will take place in Lisbon.

With 18 years of experience and over 1600 live concerts, Jukebox is one of the most popular music band in Romania. Until this moment, Jukebox has launched three albums („Christmas Songs”, „Feels like Making Love” and „Drops from Heaven”) and 8 singles. This year the band has become richer by receiving an exceptional voice and an exotic appearance of Bella Santiago, the new voice leader of Jukebox. The band comes back at Eurovision 2018. In 2016 the band has qualified at the National Selection with the song „Come on everybody”. This year, Jukebox competes with the song „Hear the way it beats” – music and lyrics by: Bogdan Marinescu, Alexandru Luft and Cristina Dobrescu.

RAFAEL & Friends are bringing on the Eurovision stage a special project: „We are one”, a song composed by Alexandru Nuca (lyrics: Alexandru Nuca and RAFAEL). Although it is a well-known voice in our country, winning in the year 2000, “Mamaia” trophy at the “Interpretation” section, Rafael has stayed in a monastery for almost a year during his university studies, before dedicating himself to music. This year, the artist (ex Iris and Flash Band) gets on the Eurovision Romania stage for the first time.

MIHAI has a vast Eurovision experience. In the 2017 Final of the National Selection he obtained the second place with the song „I Won’t Surrender„.  The well-known artist has represented Romania at the 2005 edition of Eurovision Song Contest, in Athens, where he has obtained the fourth place.
This year, MIHAI returns at Eurovision Romania with „Heaven”, a song he has composed together with Michael James Down, William Taylor and Jonas Gladnikoff.