The first semi final of ESC 2019 has come to an end. The Romanian public has found out the names of the first finalists of this year’s edition from the show that opened the contest which took place on Tuesday, May 14th, live and exclusively on TVR 1, TVR HD and TVR International.

In the end of the show, artists from 10 countries, out of the total of 17 which reached this semi final, will continue their journey to the final which will take place on May 18th:

Ester Peony, Romania’s representative, will compete in the second semi final, on Thursday, May 16th, live on TVR 1, TVR HD and TVR International.

In the last act of Eurovision 2019, 10 more songs from the second semi-final will join the list of the finalists. This list will be completed by the representatives of the “Big 5”countries - France, Germany, Spain, United Kingdom and Italy – who have directly been qualified in the final, together with the host country, Israel.

Until then, Ester Peony, Romania’s representative, will live the contest emotion on Wednesday, May 15th, during the rehearsal when the jury member will vote all the performances. The show will not be broadcast, but the Romanian public will have the chance to see it on May 16th, in the second semi final of the show – the show with the public – live and exclusively on TVR, starting with 22.00 hrs. In that very day, Romanians from Switzerland, Sweden, Ireland, Austria, Republic of Moldova, Latvia, Denmark, Armenia, Azerbaijan, Albania, Macedonia, Norway, Russia, Netherlands, Croatia, Lithuania, Malta, Germany, United Kingdom, and Italy will be given the chance to support Romania’s contest song „On a Sunday”, by voting “06” (the number allocated for Romania) by phone, by sending an  SMS, or by using the application from the official site of the contest: https://eurovision.tv/app.  The song can be voted up to 20 times from the same telephone number.

The Big Final will take place on May 18th, when we will find out the winner of this year’s edition of Eurovision Song Contest. 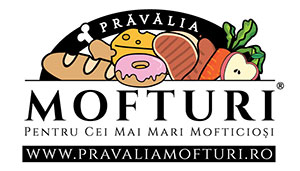 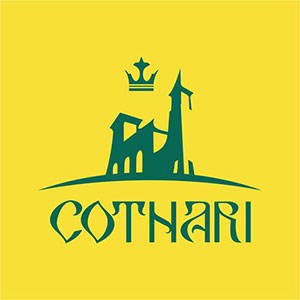